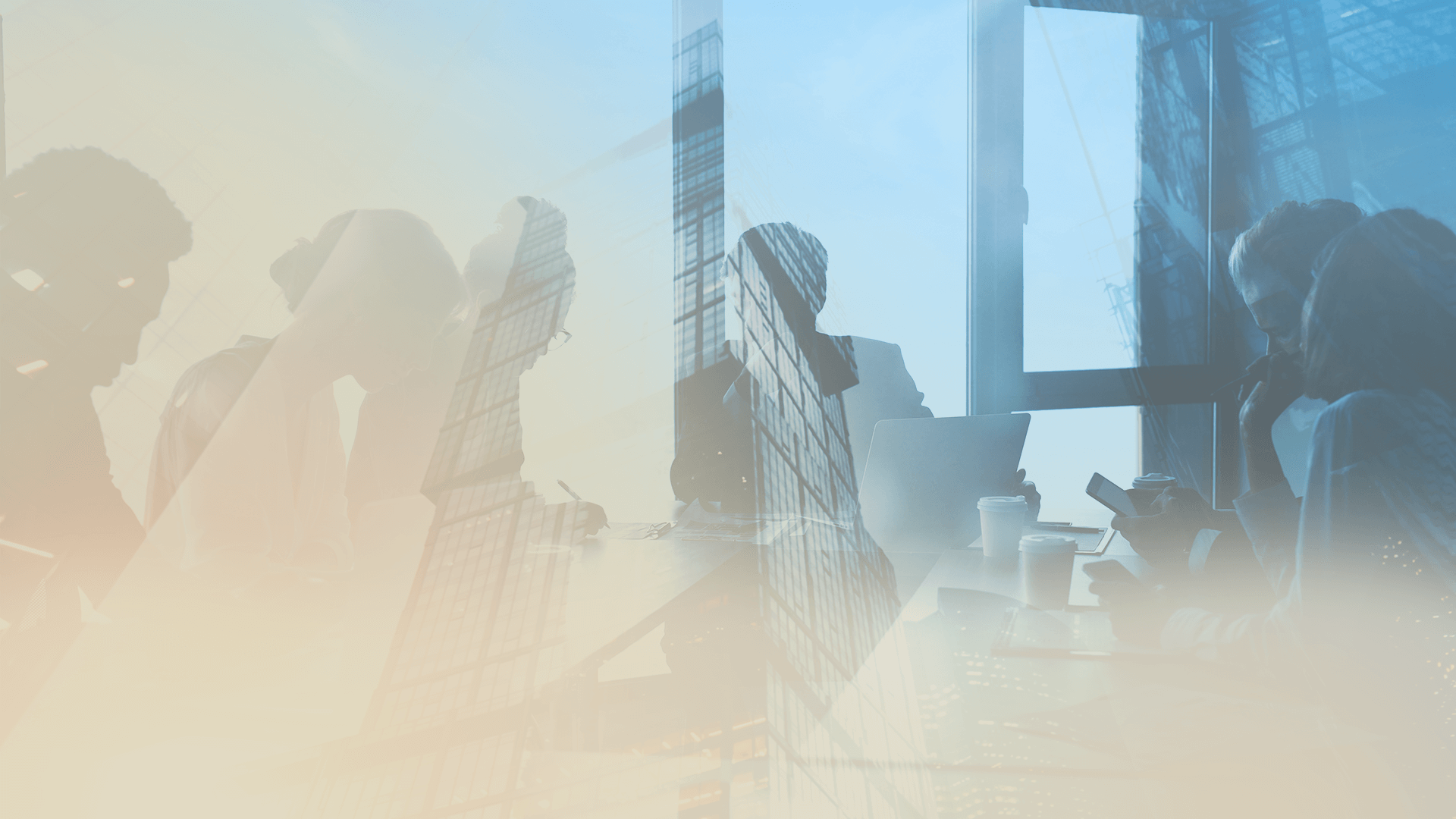 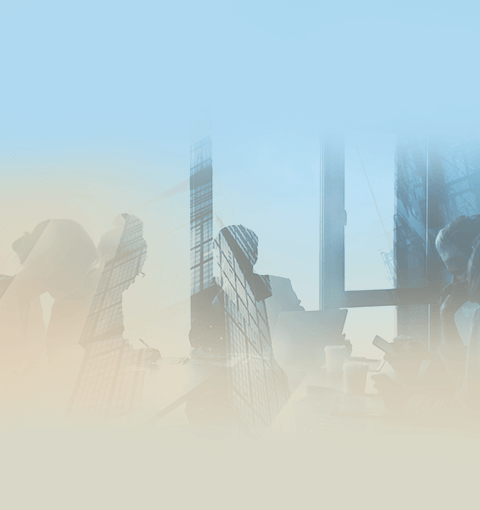 What is Signature of Trust ?

It is said that trust is earned, through hard work and delivering promises earnestly.

With a legacy spanning decades, we value the trust bestowed upon us.

Be it about the promise to deliver your dream space on time, or the assurance of the quality we committed.

Be it ensuring peace of a lifetime, or the promise of your dream space fitting your pocket.

At Rohan Corporation, we know what spaces mean to people, and we take pride in delivering what we promise, with a Signature of Trust.

Rohan Corporation has become a colossal name in the construction and real estate industry with projects that have modernised and reinvigorated the coastal city of Mangaluru.

After 29 years of being in the business and with over 2000+ happy customers residing in their dream homes, Rohan Corporation has not only become a name to reckon with in the city, but is also thriving with a vision to broaden every smile and reach greater heights with every project.

In 1994, Mr. Rohan Monteiro, founder of Rohan Corporation, realised that business in the real estate sector was highly unorganised and imprudent due to the financial irregularities. Aiming to be the change that would bring the ‘trust’ back in the market, he founded Property Real Estate & Developers, and ensured professionalism and transparency in land dealings and property business.

In 2010, envisioning the need for diversifying the construction of ultra-modern residential apartments and commercial complexes, Mr. Monteiro established Property Infra Tech India Pvt. Ltd. with a mission to revolutionise how quality was perceived in Mangaluru’s construction market. Since its inception, the company has successfully built many prime apartments and commercial complexes from which Mr. Monteiro has earned his most valuable asset – trust of the people. Through years of dedication and hard work, the company thrived and achieved tremendous success, and in 2016, Mr. Monteiro rebranded the company as Rohan Corporation, under which he started promoting his upcoming futuristic design projects.

Our vision at Rohan Corporation is to build spaces for people in and around Mangaluru that they call home. To accomplish this, we use our years of experience to build projects with the finest amenities that create a sense of belongingness for our customers, so that they don’t miss out on life.

At Rohan Corporation, our mission is not only to build and develop the city, but also give livelihood to the people by engaging them in projects, while helping our customers find the perfect commercial and residential spaces. 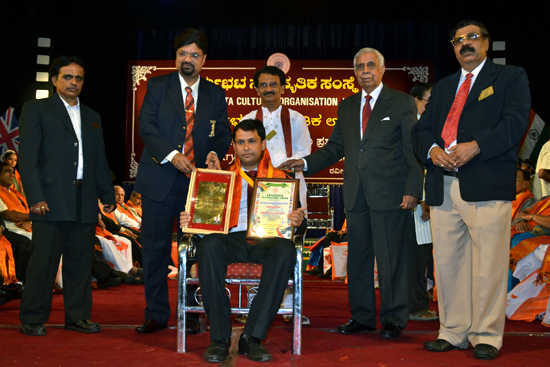 Mr. Rohan Monteiro was honoured with the prestigious Aryabhata Award at a glittering ceremony. The Aryabhata organisation confers the awards on noted achievers for their outstanding talents and performances in creating social developments and peace. Mr. Monteiro was awarded for his outstanding achievements in the field of socio-economic developments and various charity works. 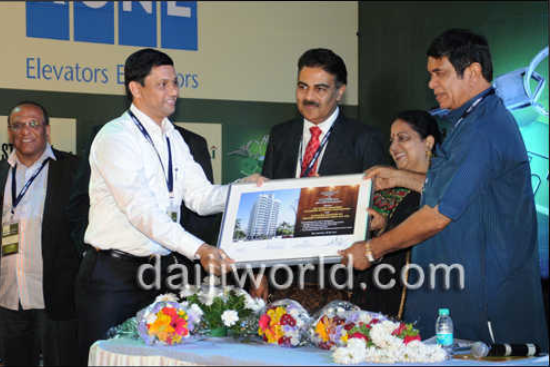 Mr. Rohan Monteiro receiving an award from Late Oscar Fernandes, Senior Congress Leader, for his innovative project HILL CREST and for being the youngest builder in Mangaluru. The award was bestowed upon Mr. Monteiro at the valedictory session of ‘Statecon2012’, CREDAI Convention, held at T.M.A. Pai International Convention Centre. 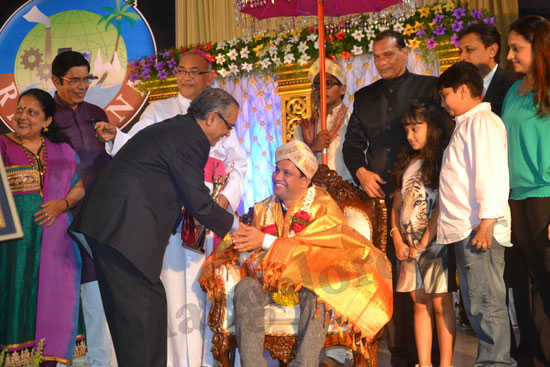 Rachana, a forum of Catholic Chamber of Commerce and Industry, conferred its annual award on five eminent personalities from different fields at a glittering ceremony held in Milagres Jubilee Hall. Mr. Rohan Monteiro received this award for being the Entrepreneur of the Year.